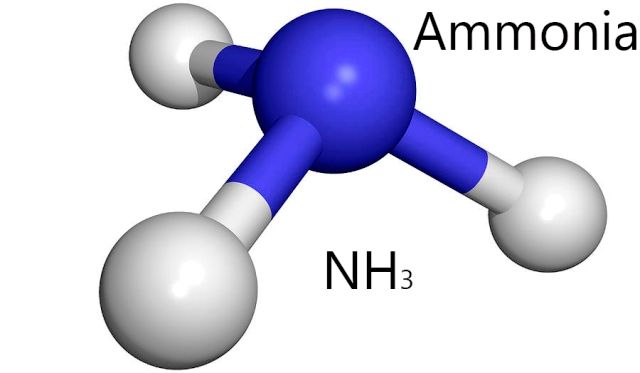 Magnetite is the catalyst for the industrial synthesis of ammonia. The chemical process called the ‘Haber-Bosch method’ explains how Magnetite is used as an iron source in catalysts which increases the reactivity between nitrogen and hydrogen to make ammonia.

It is also used to catalyze the breakdown of hydrogen peroxide into hydroxyl free radicals and to decompose organic contaminants such as p-nitrophenol (p-NP), which results from chemical processes such as oil refining, petrochemical manufacturing, pulp and paper mills, and the production of many paints, plastics, and pesticides. The removal of such contaminants is an important environmental application

The Kara mine has been productive since 1978 and the mine resources exceed 20Mt. With our current processing facility, overburden and tailings storage facilities our planned mine life is over 25 years.