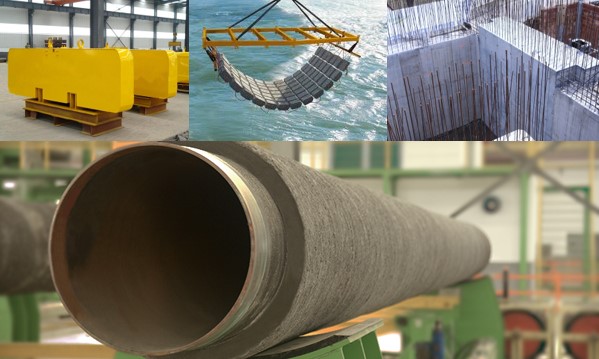 Magnetite has a natural high density and is used to increase the concrete density. High density concrete is used for many different applications which includes:

The Kara mine has been productive since 1978 and the mine resources exceed 20Mt. With our current processing facility, overburden and tailings storage facilities our planned mine life is over 25 years.